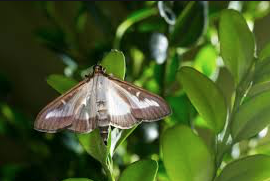 HTS workers have saved a large part of the Harlow Museum grounds from a moth infestation.

Staff at the museum contacted HTS chief executive, John Phillips after an infestation of Box Moths was discovered in the seventeenth century heritage garden. The Parks and Landscapes Supervisor organised for their team to be sent out to see what could be done. 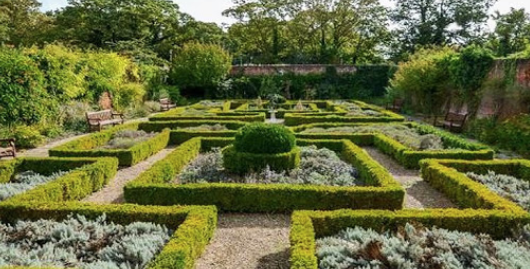 An HTS operative sourced a pesticide, and last Friday spent four hours spraying all of the box plants, boxed hedges and shapes in the garden to ensure that the heritage garden would be free from being destroyed for the foreseeable.

This was a huge relief for the Harlow museum staff as the Box Moth is very destructive and would have ruined all of the heritage box plants in a very short space of time.

An HTS spokesperson said: “John Phillips was incredibly pleased that HTS could help, and, as always, was very proud that his Parks and Landscape teams continue to proudly serve Harlow in ways like this