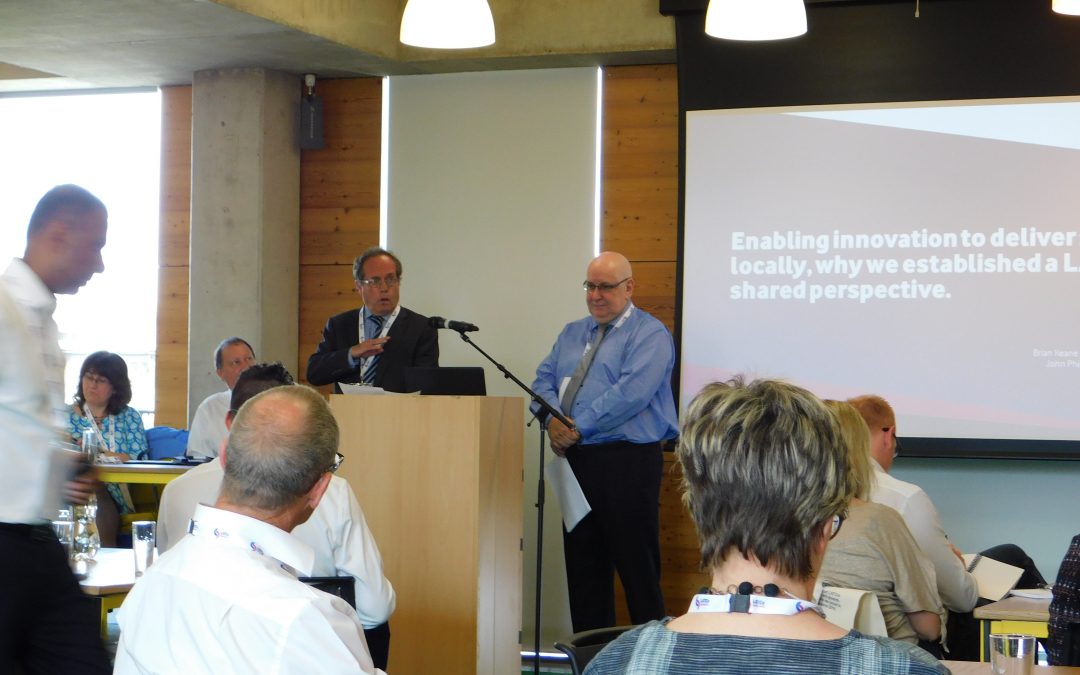 The summit was coordinated by Farooq Mohammed and his team from es-p-first.com and opened by Michael Harrowven HTS non-executive chair and chair of the the LATCo Network which is the official representative body for Local Authority Trading Companies (LATCo’s) across the UK. HTS are proud to be part of the first membership organisation founded entirely by LATCo’s to provide a sector voice, and enable support to members delivering public services commercially.

Attended by approximately 80 people from across much of the country, the general view was that is was a resounding success with guest speakers and breakout sessions for presentations throughout the day!

We use cookies to ensure that we give you the best experience on our website. If you continue to use this site we will assume that you are happy with it.OkRead More