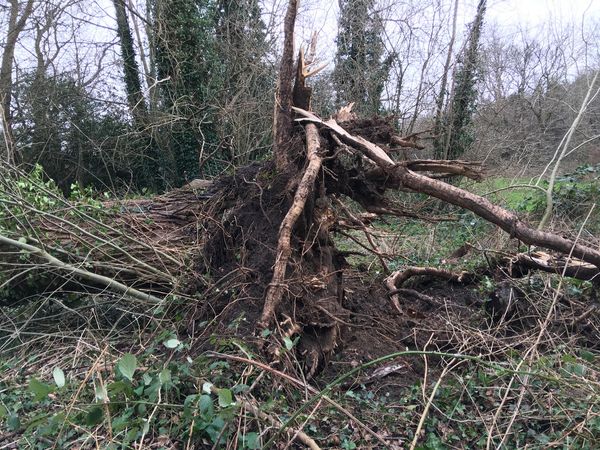 THE clear-up operation around Harlow following Storm Eunice is continuing and Storm Franklin has also had significant impact on HTS* resources and caused further damage around the town.

As we would expect there was significant demand from residents reporting fallen trees and debris as well roofing, guttering and fencing damage. HTS teams and sub-contractors have worked through the weekend to deal with emergency calls as they arise and calls are still coming in. This morning up to 11am the HTS call centre dealt with 245 requests mostly relating to fencing repairs that are required.