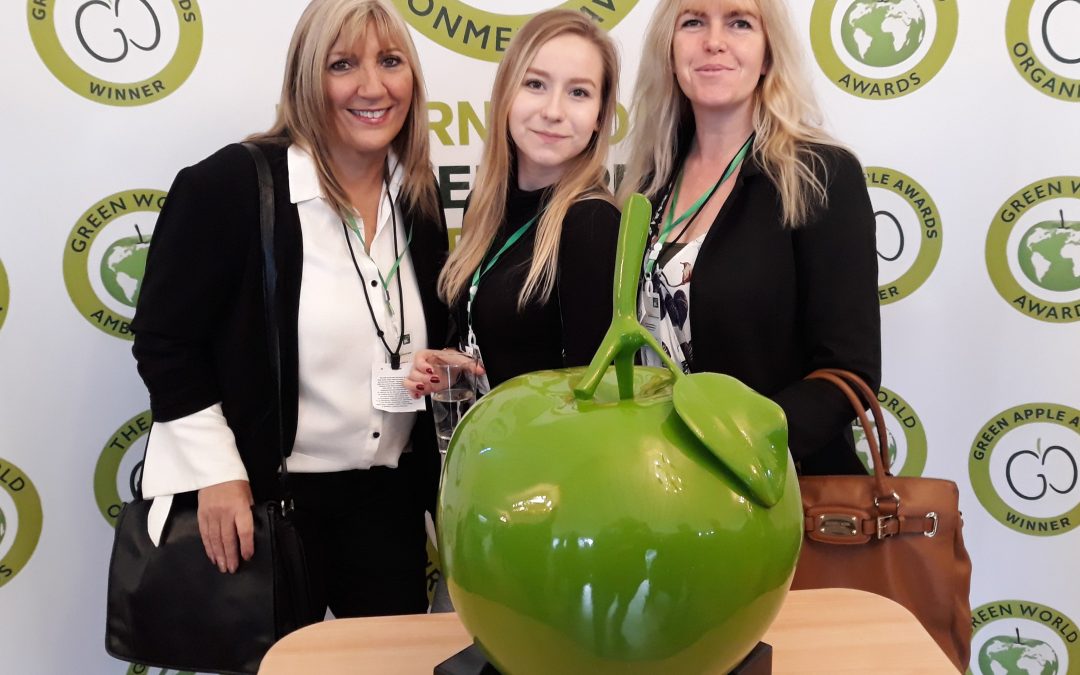 HTS are delighted to announce that we have won a Silver Green Apple Environment Award in recognition of environmental best practice in respect of HTS safer driving practices, road safety awareness and delivering fuel efficiencies.

We had the honour of attending the prestigious awards ceremony at the Houses of Parliament on Monday 12th November to collect the Green Apple Environment Award on behalf of HTS.