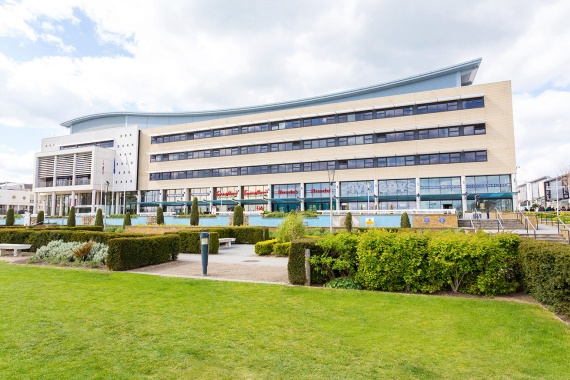 After 9 years of service Harlow Council would like to announce the departure of Chief Executive Brian Keane and sincerely thank him for all that he has accomplished for the people of Harlow.

The Council is at a point of huge and immense change and Brian has felt that this is the right time for him to leave, after offering so many years of long and loyal public service.

Brian wishes to spend more time with his family and this is something which we wholeheartedly support.

The Council will not forget all that Brian has done for the Council and the people of Harlow, and we wish him well in his future endeavours.

Regarding his retirement Brian reflects,

“After 45 years working in Local Government, I have decided to finally retire, a decision taken in no small part following numerous close family members urging me to do so. I took this decision on the day after the May elections. Since then, I have been in discussions as to when would be the right time for everybody. As the Council is now entering the summer recess with less meetings, it has been agreed that now is the right time. At my time of life, I wish to see more of my family, especially my 4 lovely grandchildren. I also wish to pursue again my love for travelling around the world. No doubt, in time, I shall look at other opportunities but not full time and not now. I have really enjoyed my 9 years at Harlow Council. I have met some lovely people both inside the Council and in the community. I shall miss Harlow and I wish the Town all the very best for the future.”