Our Board is accountable for our long-term success and they bring with them a proven track record from a broad range of experience to ensure a consistently high level of service delivery, long term growth, profitability and community and social responsibility for the organisation.

They direct the affairs of the group and are committed to the fundamental principles of compliance and governance within a growing LATCo sector. 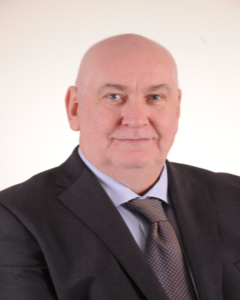 John has overall responsibility for HTS and is the first point of contact for Harlow District Council.

John has over 30 years’ experience in the Public Sector at senior strategic levels, having previously worked for Homes for Islington (Islington Council’s ALMO) as Director of Property Services. 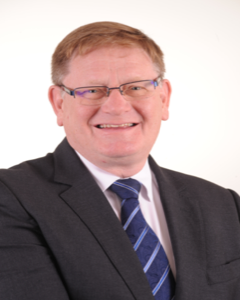 Alex is the Finance Director for HTS (Property & Environment) Ltd.  Alex has overall responsibility for all the Finance, Taxation and Governance compliance of the group.  He is also the Data Protection Officer.

He has over twenty years’ experience in Building, Construction and maintenance industries and worked for Kier for over 11 years on contracts in Luton, Hackney, Barking, Harrow and North Tyneside prior to being appointed to Harlow. 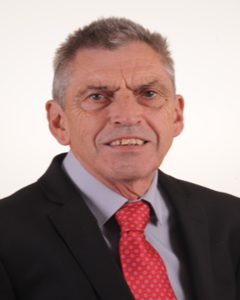 He completed an engineering indentured apprenticeship and then worked in engineering for 30 years; he also ran a number of European Social Funded Projects working with partners in Italy, Germany and Greece and he is also a chair of Scrutiny. 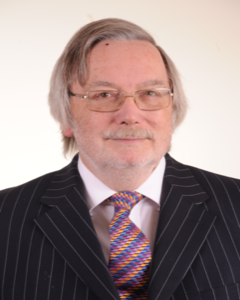 Simon has been a councillor on Harlow Council since 2000 and was closely involved in the selection of Kier for the joint venture company, Kier Harlow. He was Resources Portfolio holder between 2008 and 2012 when he was an observer on the board and is now shadows the Housing portfolio.

Before becoming a councillor, he had a career in a major high street bank, taking early retirement following a decade in financial control, latterly specialising in indirect taxation.

He has also been actively involved in running a number of charities in Harlow and was chairman of a local housing charity until end of 2017. 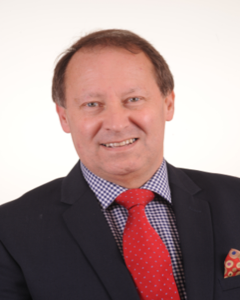 Collectively offering more than two decades of shaping Boards and fulfilling complex needs on a domestic and international scale, Michael’s focus is on driving business stabilisation and growth by influencing key stakeholders, utilising diplomatic, persuasive communication techniques to ensure buy-in at all levels.

Michael brings a track record of successes across a wide range of environments, involving cross-functional, culturally diverse professionals to deliver world class solutions from a foundation of operational, tactical and fiscal strength. 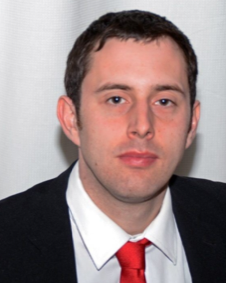 Chris was elected as Labour councillor for Little Parndon and Hare Street Ward in 2018. As well as being on the board of HTS he is also on the scrutiny and audit committees. is also the council’s mental health champion. completing an engineering degree, he went into teaching and is currently a secondary school Mathematics teacher in Great Dunmow. 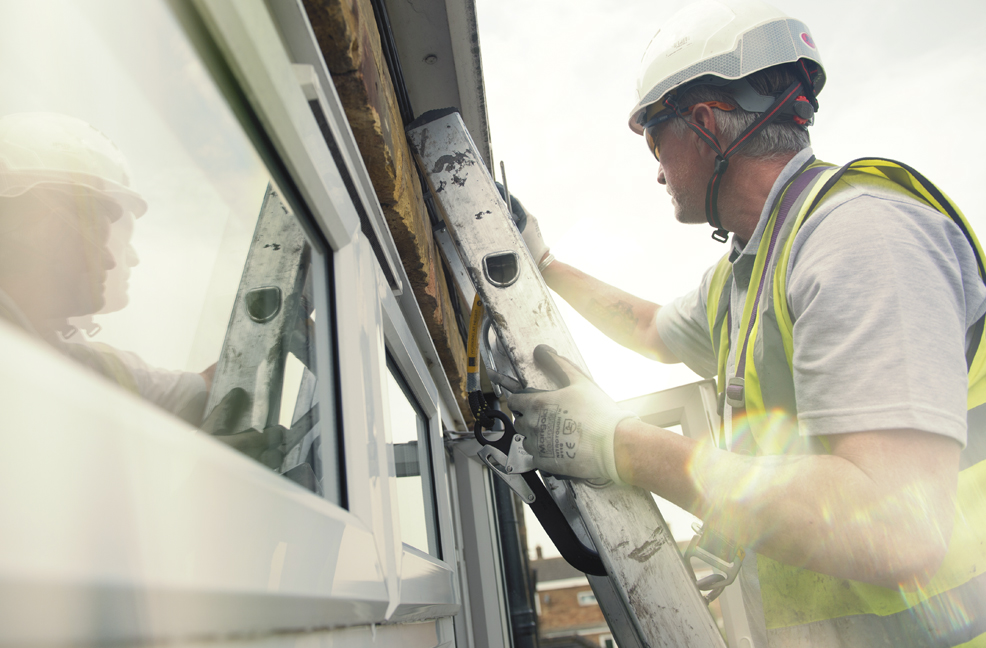 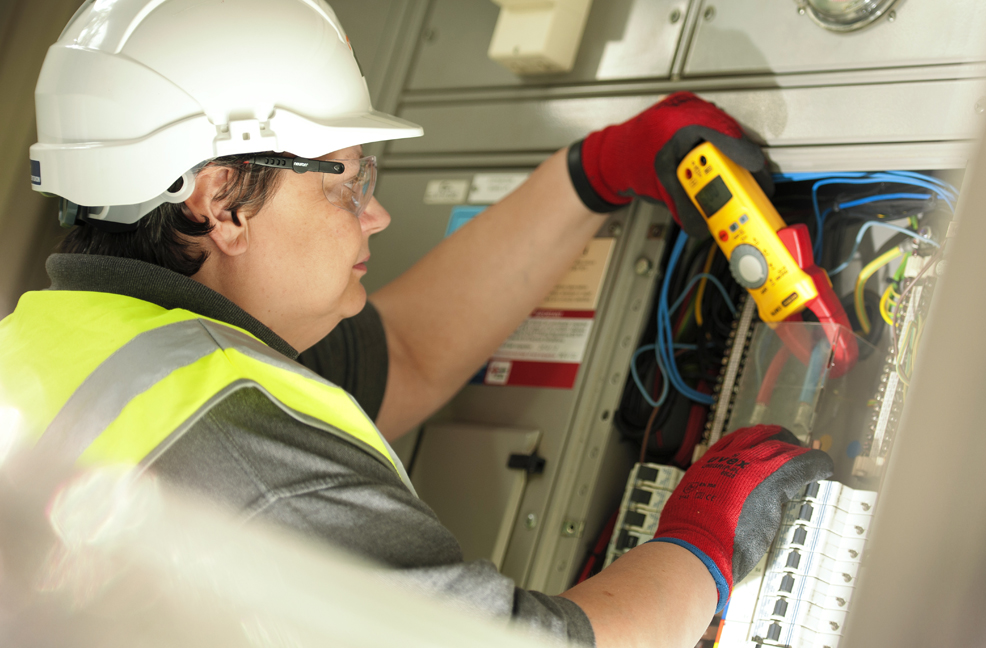 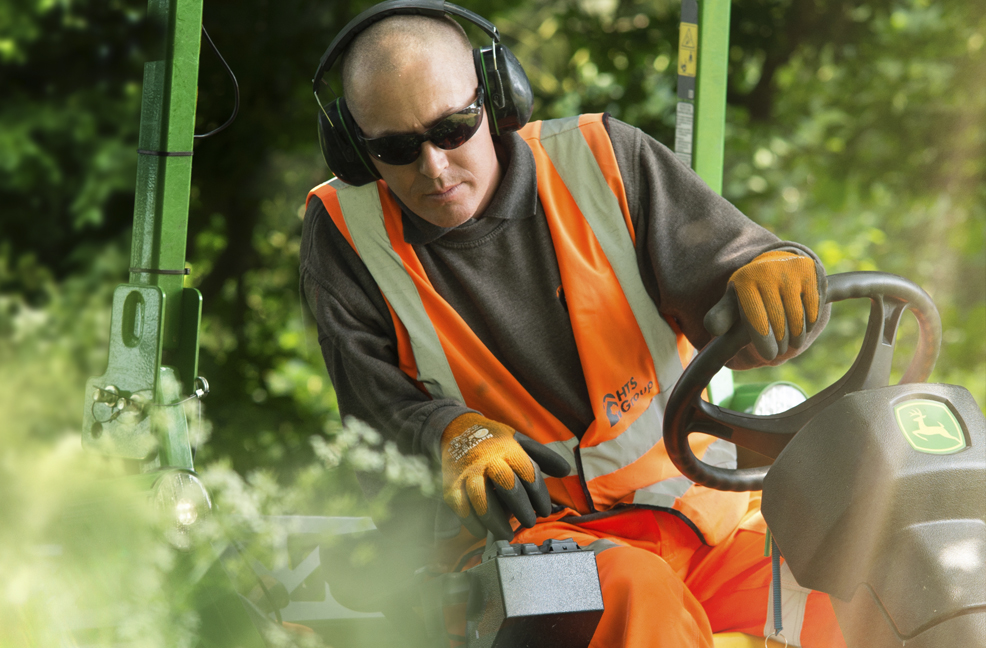 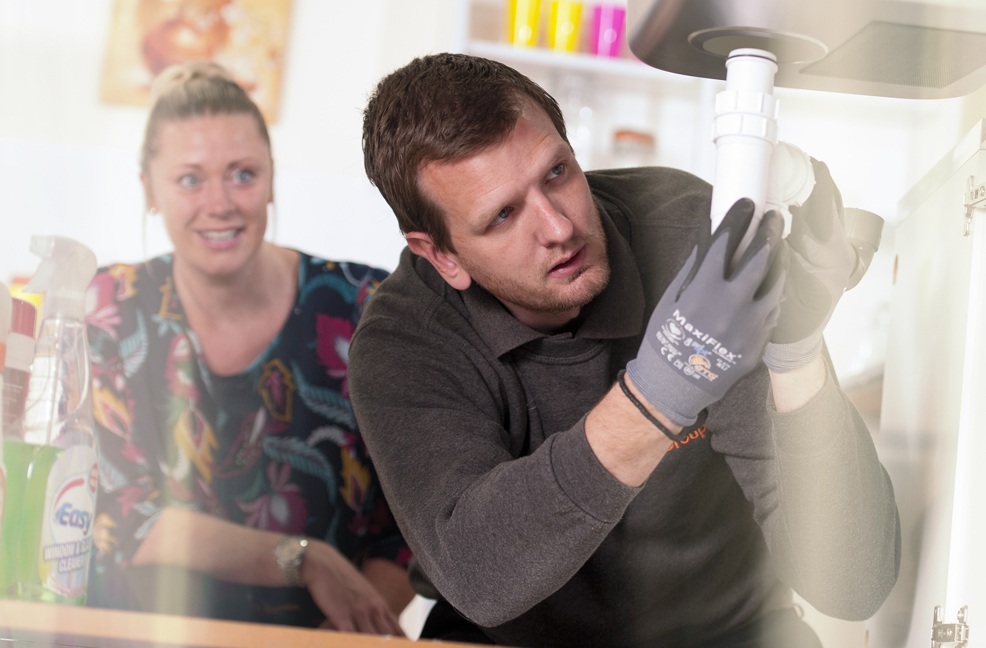 We use cookies to ensure that we give you the best experience on our website. If you continue to use this site we will assume that you are happy with it.OkRead More